This is How My Lord Jesus Has Taught Me to Love: Loving an Enemy in the Face of Persecution

The apostle Paul wrote in 2 Timothy 1:8 to “not be ashamed of the testimony about our Lord . . . but share in suffering for the gospel by the power of God.” The following story of a man we have trained in Southeast Asia illustrates this verse well. 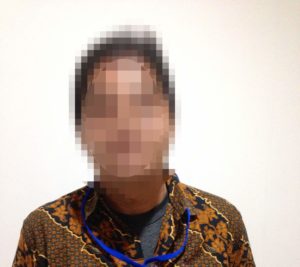 Gunadi* was a Muslim for twenty-five years and a teacher of Islam. His wife and three kids were Muslim, and he taught them in their religion.

One day Gunadi traveled to a town known for having many Christians. He initially dreaded the visit, but to his surprise, the Christians he met were friendly and hospitable – a special new experience for Gunadi.

Gunadi traveled to this city a second time, and again, had a special experience when he came upon a huge monument of the cross while traversing the city.

When I saw that cross, there were mixed feelings inside of me. I was used to hating the cross, and I taught my followers to hate the cross. . . . I should’ve had feelings of even greater hate for such a large cross – but praise the Lord, what I felt was a feeling of need.

The feelings that came up were of peace and joy, but I understood at that point that the journey ahead would not be easy.

“Believe in the Lord Jesus, you and your household.”

A couple of months went by and there was a difference in my house. My wife and my three children were confused, seeing me as a teacher of Islam now telling them about Jesus Christ.

One night my wife came to me and she told me, “Tonight I will receive Jesus Christ.”

One night my wife came to me and she told me, “Tonight I will receive Jesus Christ.” My wife called all my children one by one. And to my surprise she had already taught the children to believe! That night each of my children came and told me that they had received Jesus Christ. That night was a very joyful night.

Confident in the Face of Persecution

[The conversion of my family] made me very grateful to the Lord and also gave me confidence to be a bold witness to others. With the minimal knowledge that I had, I started to teach those surrounding me. I reached out to the people that were my followers as a Muslim teacher.

One day, Gunadi shared the gospel with some former students, angering a family member of one of the students. This family member approached Gunadi with a small sword and stabbed him.

A few months after the attack, this man came up to me. He was confused because he had stabbed me and I was still willing to help him and pay for all the treatment for his broken arm. He asked me, “Why are you doing this?” My answer was very simple: I told him, “This is how my Lord Jesus has taught me to love.”

Until now that person is still not a believer. But praise the Lord, a couple people who know my attacker and me have heard this story and have become believers as a result.

“Why are you doing this?” My answer was very simple: I told him, “This is how my Lord Jesus has taught me to love.”

This isn’t the only time Gunadi has suffered for Jesus. Bricks have shattered windows in his house because of the gospel. Another time, while conversing with “friends” of a different religion, he noticed that the sweet tea given him to drink tasted strangely bitter. He had been poisoned.

At the hospital, the doctor told me that the amount of poison in my blood was enough to kill a cow. I had surgery one week later. They cut open my liver and cleaned my blood. The surgeon told me that there was a time during the surgery where I was dead. I know that it was God’s power that allowed me to regain consciousness. It took a couple months to recover and even now I still feel the effect of that poison.

But what I believe is that when Jesus takes care of us, many men can do many things to us but God can always keep us safe. It brings me great joy to know that as believers we will never be alone and God’s promises are always true for us. I’m very blessed to see this in my own life. God promises to be with the believer who’s not afraid and not ashamed to proclaim the gospel. 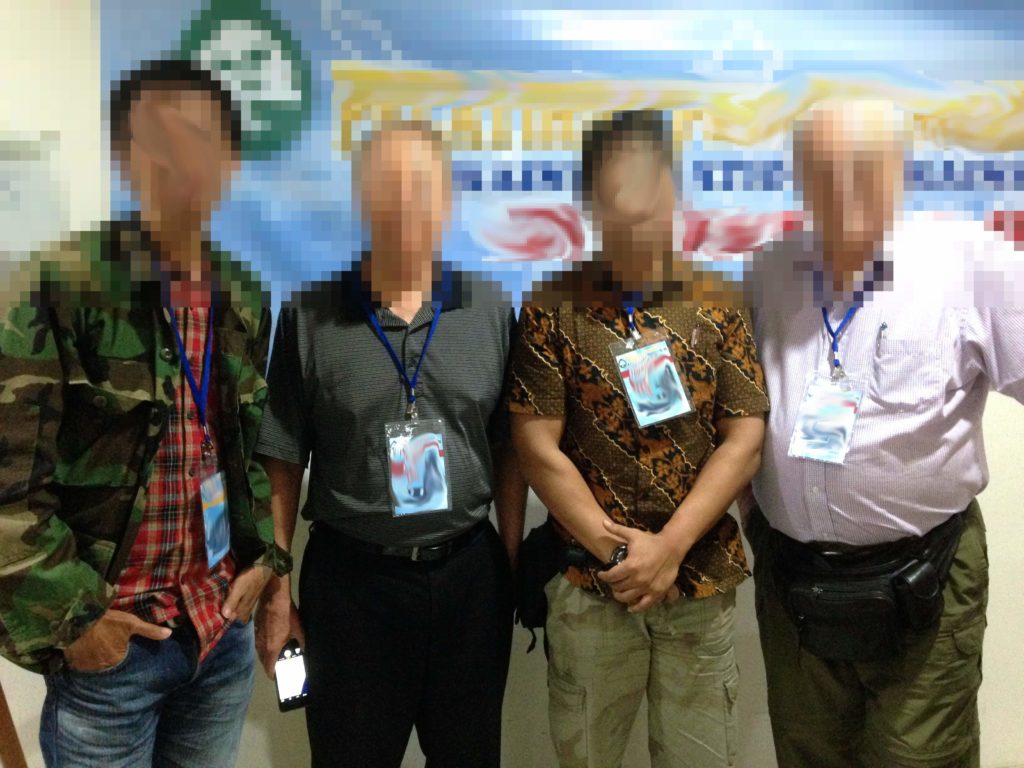 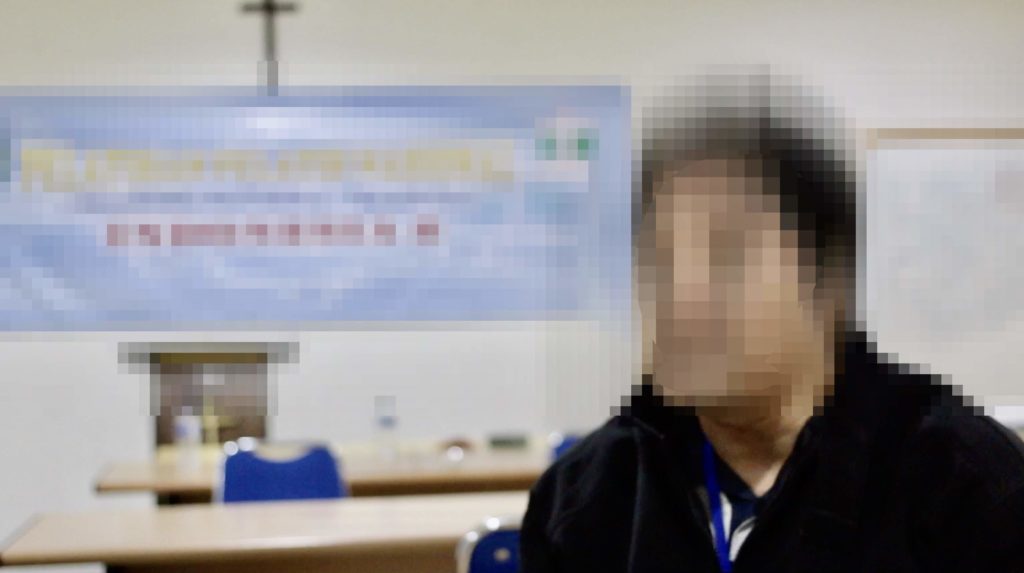 Please pray with us for Gunadi and other persecuted brothers and sisters in his region.