Does Passing On Training Work in the Real World? An Answer from the Jungles of Brazil

You’ve probably played the Telephone Game where a message is whispered from one person to the next. By the end, the final message has morphed into something entirely different, often hilariously so.

I think about the Telephone Game when I’m asked: how much gets lost as your training is passed on to other generations of pastors?

Travel with me to an Amazon village where a WordPartners training graduation took place. Your mental image is probably pretty accurate: The church has a tin roof—hardly any sides to the building—sitting right along the river. An alligator actually came out of the river during the training. David Merkh, with a twinkle in his eye, told us, “And now he’s starting WordPartners among the alligators!” 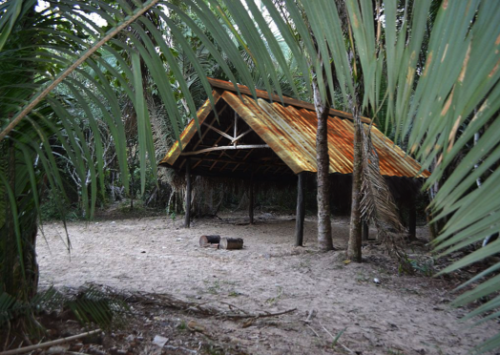 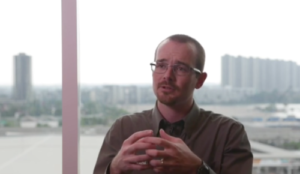 The pastor then began to preach from the book of Acts and David was blown away! He told us the pastor “powerfully and boldly preached, explaining the text within its context—getting to the heart of God in the passage, and applying it directly to our hearts. He did not mince words.” David Merkh, one of our 1st TNT graduates, told us the story. David is now the leader of TNT in Brazil and so was invited to the graduation. When he first saw the pastor, he wasn’t impressed, thinking: “Hmm, so they chose this guy? I wonder did he really get it after these 4 years???”

This barely-educated pastor, a young man, wasn’t intimated by David and the other leaders coming all the way from São Paulo. Said David, “No, he just said ‘this is God’s Word, it’s God’s authority.’ It was very, very powerful.”

David confessed to us how embarrassed he was by own his lack of faith. He told us, “I guess I wasn’t trusting the training.”

The explanation for the powerful transformation in this young tribal pastor is God’s Word. God’s Word has come to us across many generations and has never lost its power.

Thank you for partnering with us to launch Movements of this powerful Word!