3 Takeaways from Training Pastors from a Hostile Country

**For security reasons, please do not repost this post or its contents anywhere.**

I, Kevin Halloran, serve with WordPartners in the Communications Department and in Latin America. In 2018, I had the opportunity to join Bill Mills and another trainer to train leaders from a hostile country in Western Asia.

This trip opened my eyes to how God is at work in one of the most difficult places to follow Jesus. (Our training took place in a separate, neutral country.) Here are three reasons I left this training venue extremely encouraged. 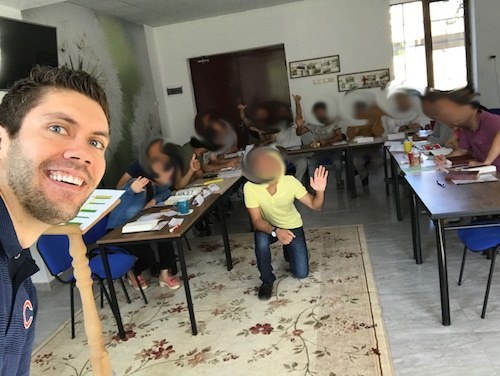 1. I saw through testimonies how Christ is building His church and the gates of hell (or brutal Islamic governments) won’t prevail.

I could go on and on sharing testimonies because everyone had a dramatic story of conversion—you really have to since conversion is punishable by death in their home country. 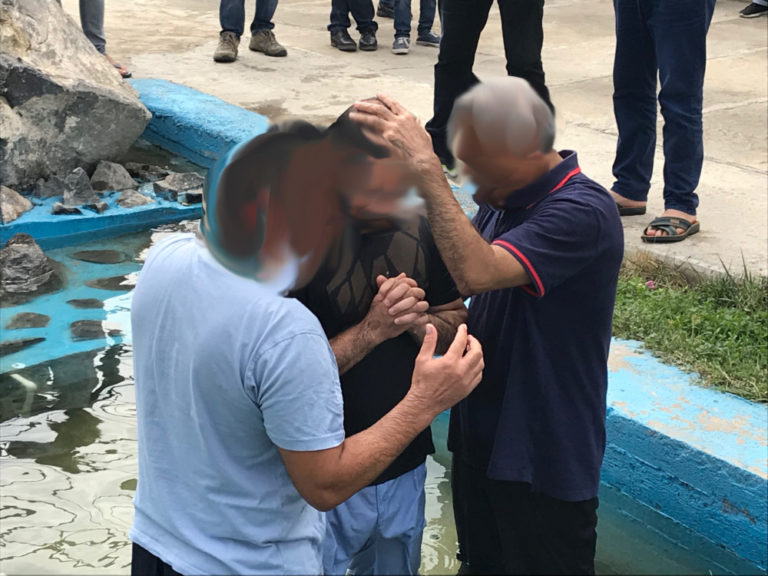 2. I saw how WordPartners’ training is filling a strategic need.

In spite of government opposition, the church in this hostile Western Asian country is among the fastest growing in the world. One of our partners even used the terminology “Great Awakening” to describe what’s happening. While this is incredibly encouraging, it also presents a great need for pastors to be trained so they can disciple believers by teaching them God’s Word. Without a biblical grounding, false teaching and unbiblical versions of Christianity can flourish as well.

Students were greatly affected by our study of Jonah. Jonah takes readers to the compassionate heart of God who cares about not only His wayward prophet but the souls of thousands of pagans as well. Most of the trainees came from a religious background where their god is impersonal and vengeful, presenting a powerful contrast to our personal and loving heavenly Father. Here is what one leader said:

“These three days have had a very positive effect on me. I have always known that God is merciful and gracious, but it wasn’t a deep meaning in my life. I never understood it. With the tools I learned in these three days, I learned how to dig into the Word of God and make it more personal for me… Before when I was reading the Bible, I was just reading. Never thinking ‘What is the main idea? What is the message?’ I didn’t learn everything perfectly. But I can start using [the tools] to understand the word of God more.” 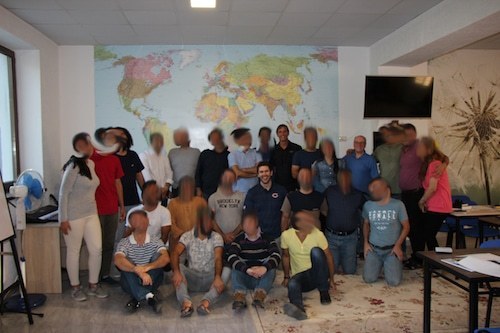 God has given us a front-row seat to see the amazing things He’s doing in this part of the world. Waiting in the airport terminal before my return flight, God reminded me of our need to pray. This amazing work isn’t done yet. It’s also vulnerable.