“Lord, send us the right partner!”

That was the prayer of a Christian brother named Riste. Riste serves in the small European country of Serbia and has led a ministry training Serbian pastors how to preach the Bible faithfully for several years. Early on he realized the ministry could be stronger if he had the right partner. So he and another pastor named Slavko prayed.

About a year later, Riste received an email from WordPartners’ Sean Martin. Sean had been connected to Riste through mutual friends in Ireland and would soon travel to Serbia to meet Riste and give an introductory workshop to ten Serbian leaders.

Nine months later, the first WordPartners training group in Serbia began. WordPartners was just the type of partner Riste needed. Reflecting on his original prayers for a partner, Riste commented,

When I prayed, I asked God for a true partnership, another organization with the same vision, the same goals, same desires, and also a bigger vision for myself. When I met Sean, he treated me like a partner, not like a project. He didn’t come just once to Serbia and then leave. My eyes were opened, I felt peace, and knew that God had given me answers to my prayers. After four years, I am more and more sure that God started this partnership. 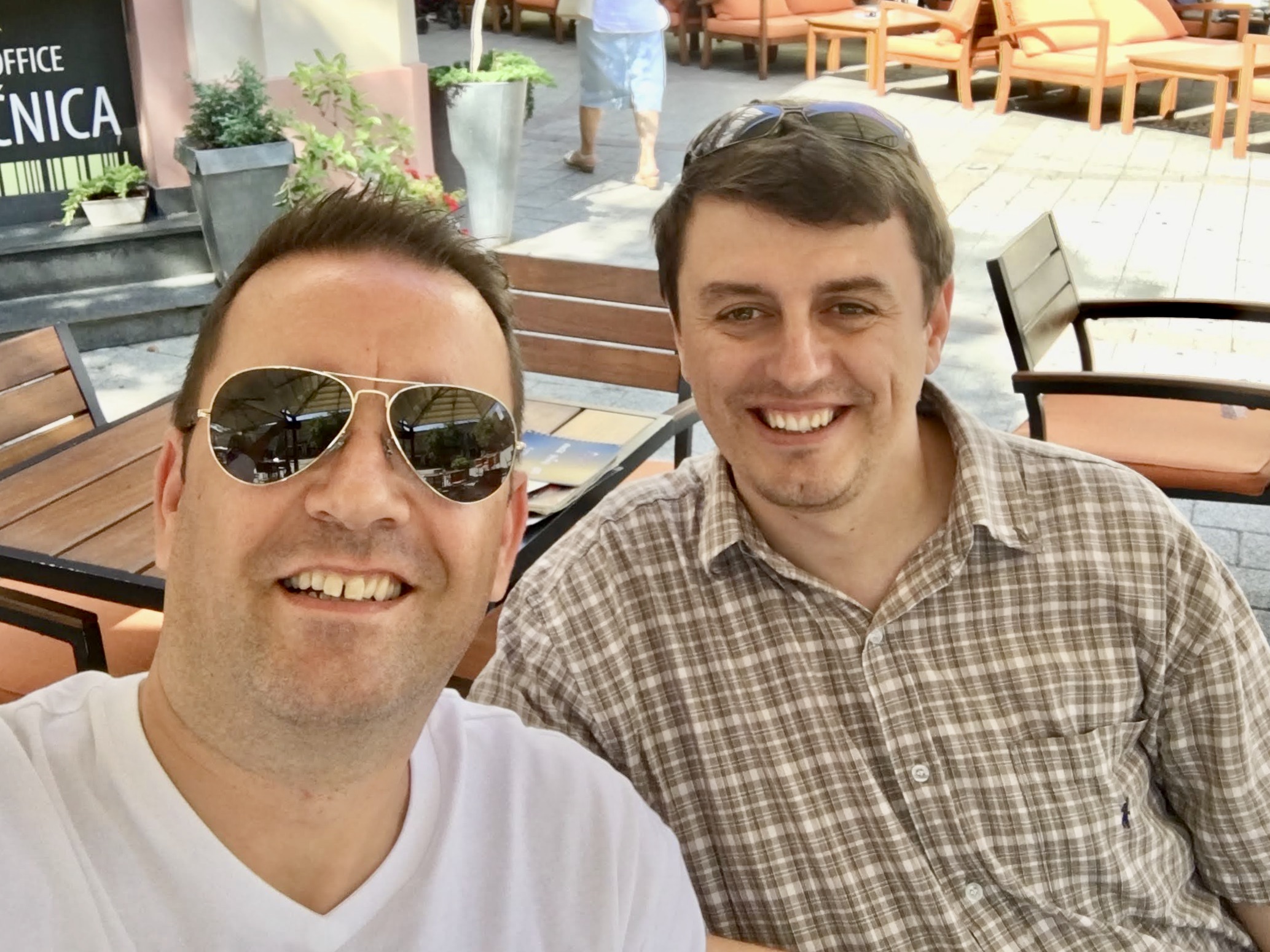 A Ripple Effect into Lives and Communities

God has done remarkable things through this partnership and the original training group that started in 2016. Riste shared with our staff a few ways God has used WordPartners training in Serbia:

We have heard so many testimonies from long-time pastors that realized they needed to change the way they were preaching the Word. WordPartners is often training pastors who had no formal seminary training, and it has changed their teaching. People in the churches are talking about how different the teaching is now.

One pastor, after the first hour of training, said, “This has given me a new perspective of God, for ministry, and a desire to teach everyone how to study the Bible using these principles.” He is today [a part] of our core team here. He now has 15 or 16 camps for young people and teaches them the Dig and Discover principles. This is one of the ways we believe that God will bring revival to Serbia. When His Word is being preached, people will come to faith.

One of the young pastors (thirty years old) has been preaching in two churches over the last two years. The members are older people, and they have started to say that this type of preaching is very new to them and transforming them. He is also teaching a nineteen-year-old man the principles so that he can learn to preach. 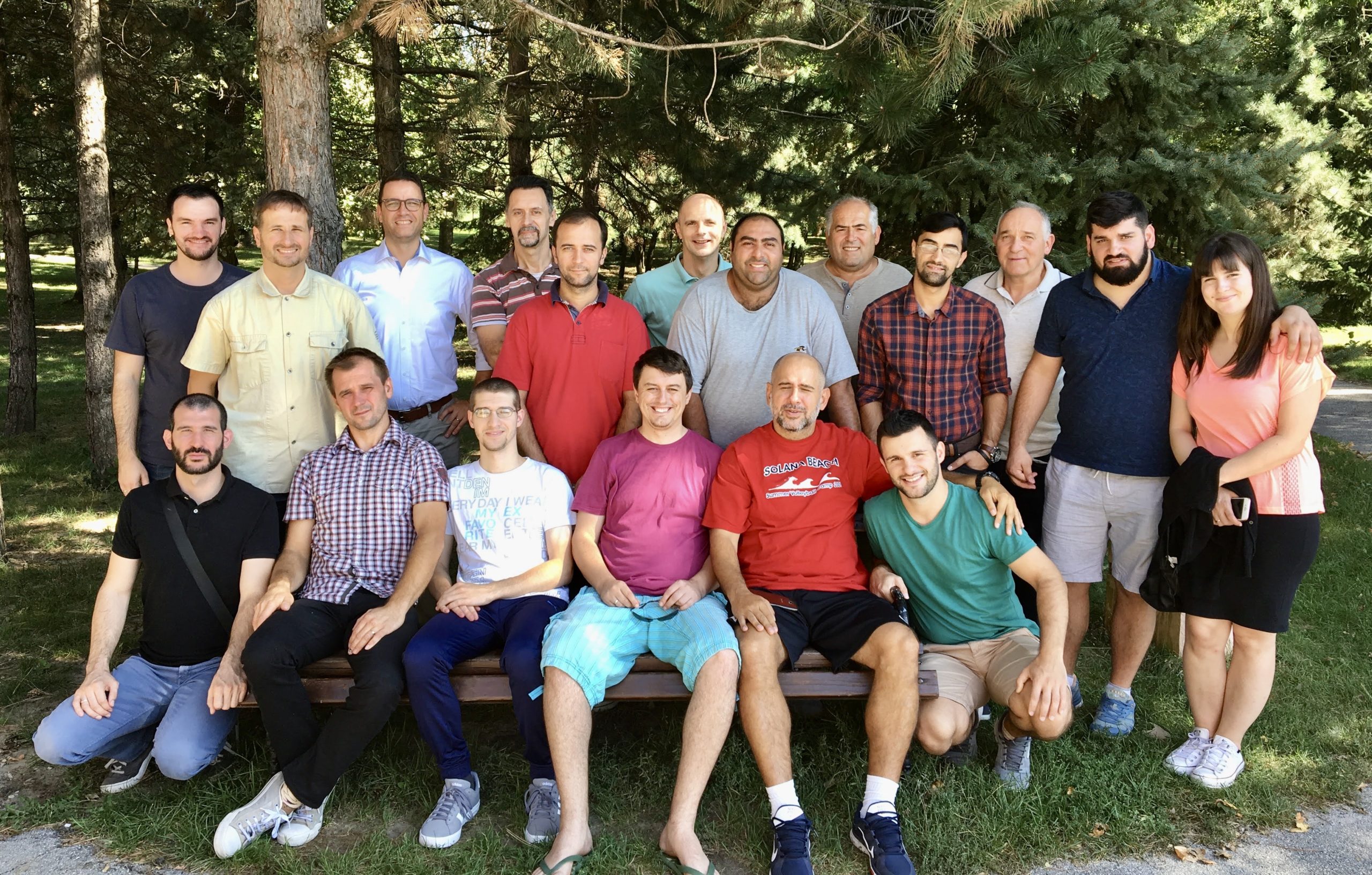 The first training group in Serbia

God continues to answer prayer in amazing ways. When Sean and Riste first connected and dreamed about seeing God’s Word flow more powerfully through the churches in Serbia, they prayed for open doors to serve the Roma people (sometimes called “Gypsies”) in Europe. The Roma people face great racism in Europe, at times even in churches as well.

The first training group in Serbia featured a Roma pastor named Marijan, who drove six hours to attend the training sessions every six months. As the impact of the training deepened in his life, so did Marijan’s desire to bring training to other Roma pastors.

In January of 2020, God further answered Sean and Riste’s prayer when a training group of Roma pastors was launched. During the training, the Roma pastors shared that they had been praying for years for trainers like Riste, Slavko, and Marijan to come equip them. This training was God’s answer! 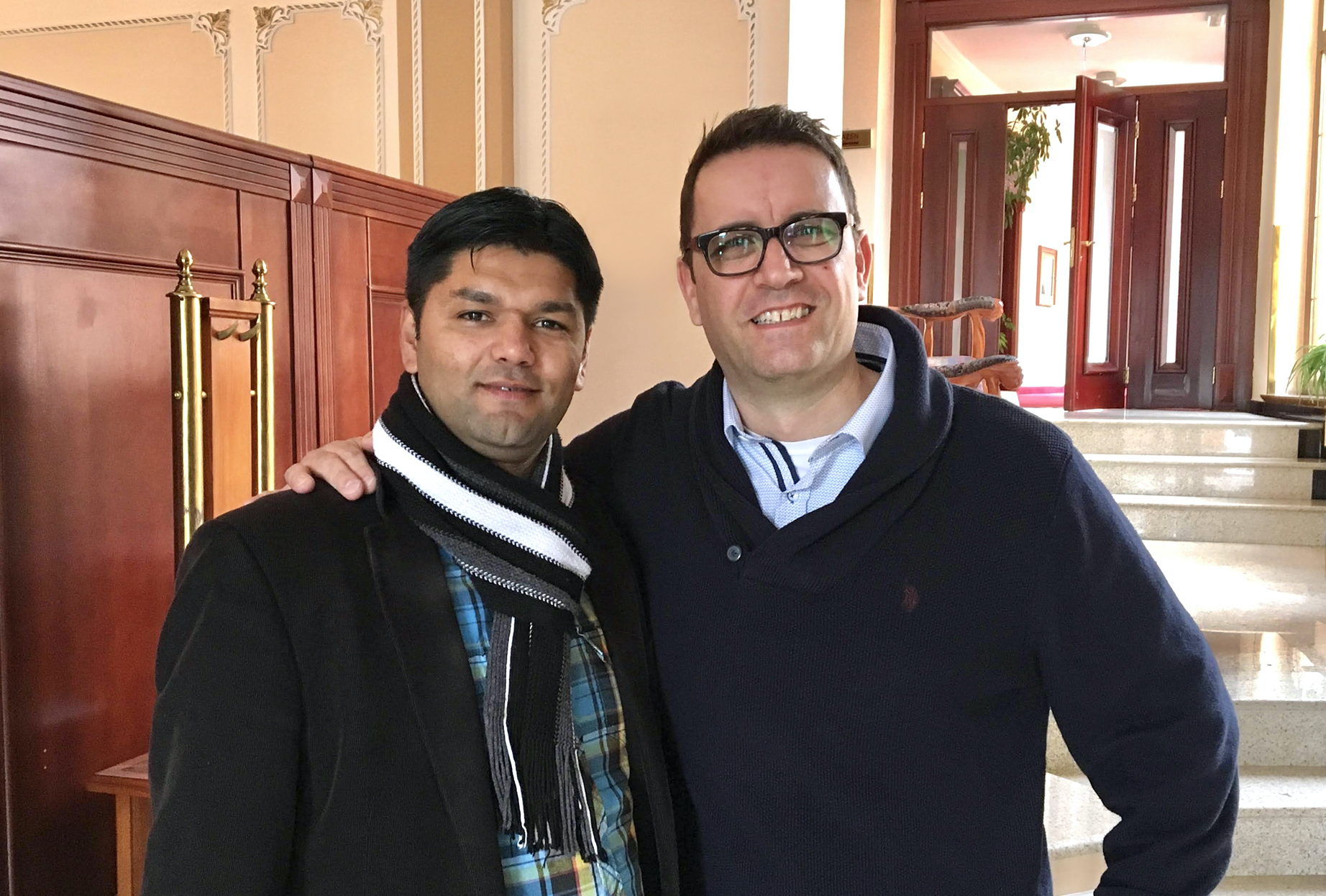 While the COVID-19 global pandemic has slowed work in Serbia, our God still answers prayers. Would you pray with us for God to continue to accelerate a movement of His Word in this European nation?